It was to Bernadette Soubirous, a simple and humble young girl, that the Virgin Mary chose to appear in Lourdes on several occasions in 1858. She presented herself as the Immaculate Conception.
Bernadette joined the Sisters of Charity of Nevers where she took care of sick and poor people. A poor young girl, chosen among all by the Virgin Mary, she will make her poverty a real wealth: "Jesus alone for Riches" (Sister Bernadette).

In the centre of Nevers, on the hill Saint-Gildard, the presence of the preserved body of Bernadette Soubirous attracted very early pilgrims from all over the world.

Today, the Sanctuary is a place of welcome for all, a spiritual and retreat center where we discover Bernadette and where we follow in her steps… Her religious life in 1866, date of her arrival at the age of 22, until April 16, 1879, the day of her death, she was 35 years old. Come and see ...

SERVICES Services of the Sanctuary 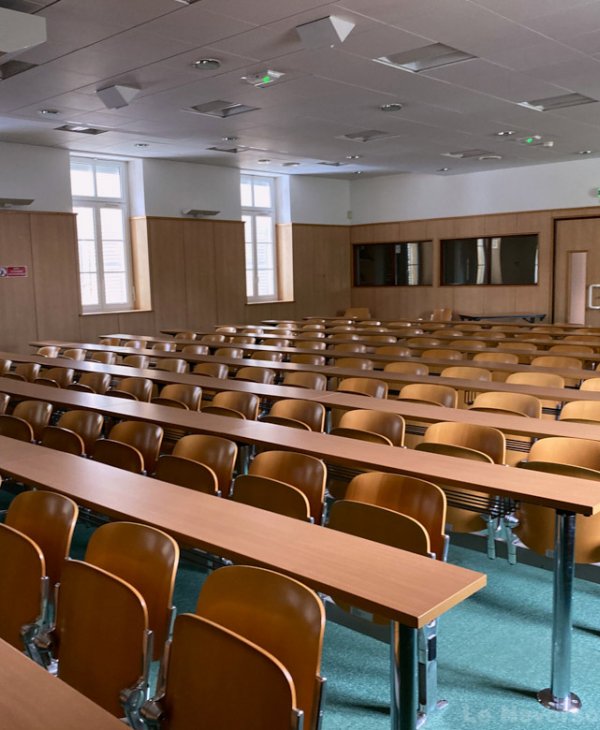 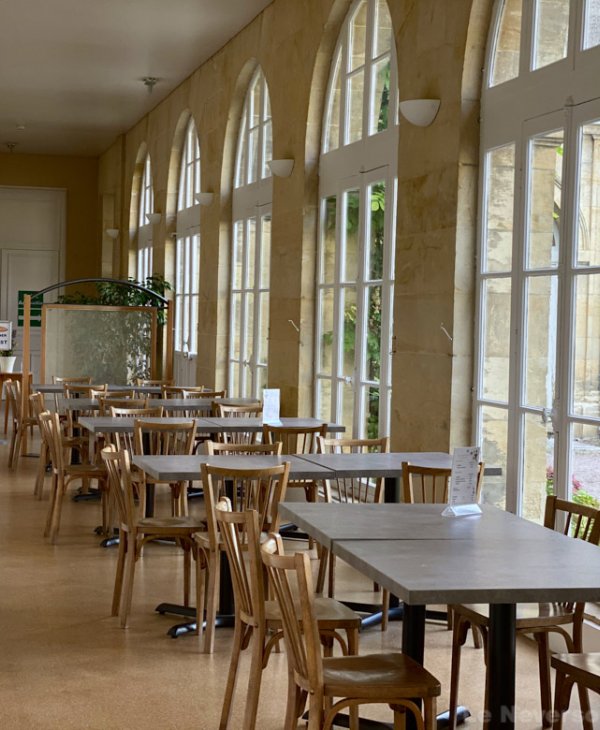 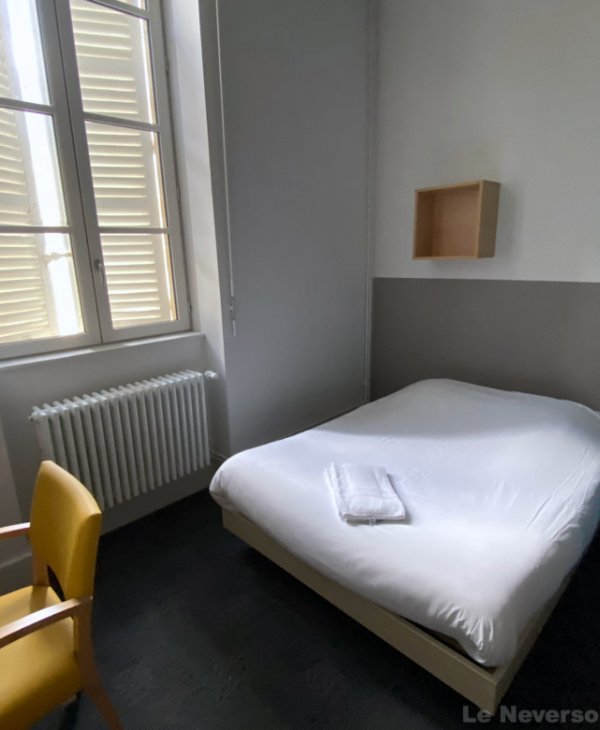 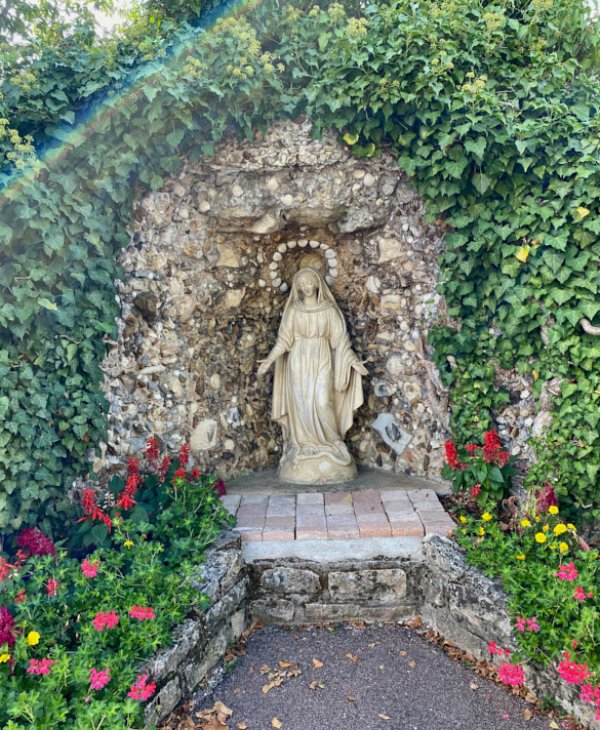 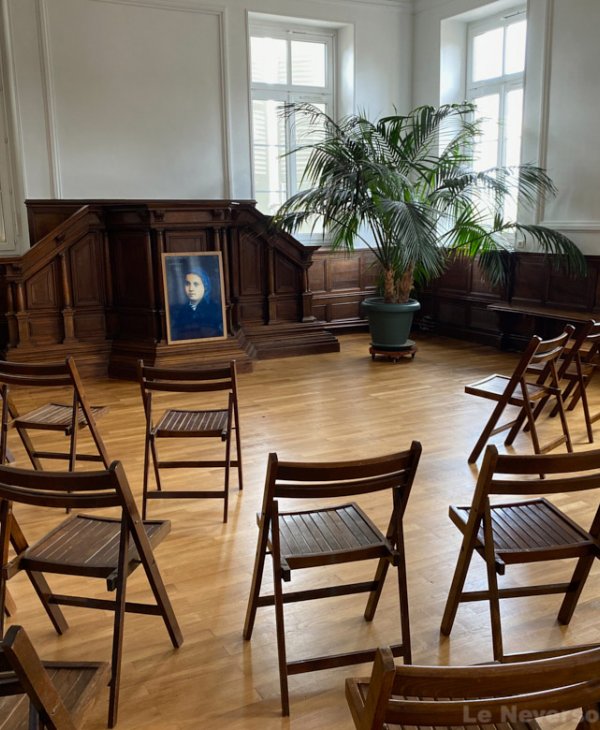 The sanctuary A strong and important pilgrimage's location

Each year thousands of people from all over the world come on pilgrimage to Nevers to pray beside Saint Bernadette.

Coming to Nevers means coming to meet Bernadette Soubirous and be influenced by her and by the message she received in Lourdes and lived out in Nevers :

« Every human being is precious in the eyes of God ».

A team of employees and volunteers (lay people, priests, Sisters of Charity of Nevers), will welcome you to this Sanctuary and help you during your stay..

Each year, nearly 200 000 pilgrims come to discover what was the life of  Bernadette Soubirous after the apparitions of Lourdes in 1858.

Located just 2h30 from Paris and Lyon, the Sancturay is easily accessible by train, car, bus or plane.

For more information about the access or the opening hours of the Sanctuary of Nevers, read the practical informations

All the year different animations are organised, seminars, commemorations, shows, festivals... Do not hesitate to read the program for the year.

See all the events

See all the events

IN THE FOOTSTEPS OF bernadette Saint Bernadette Soubirous

All the year different animations are organised, seminars, commemorations, shows, festivals... Do not hesitate to read the program for the year. 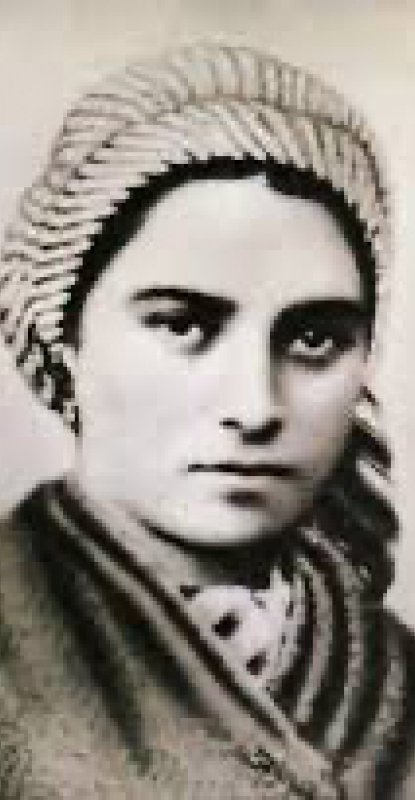 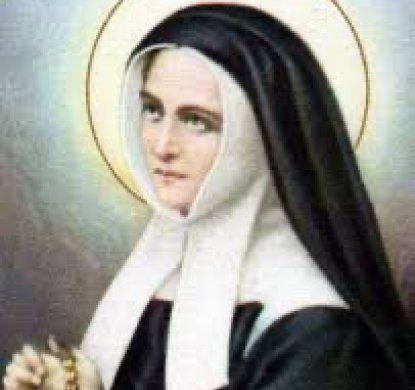 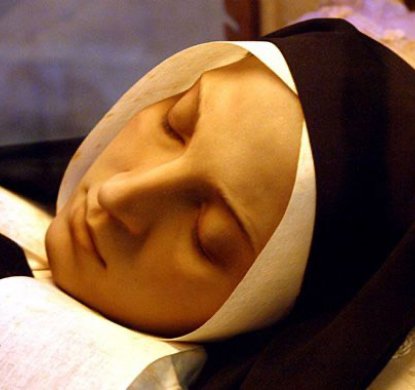 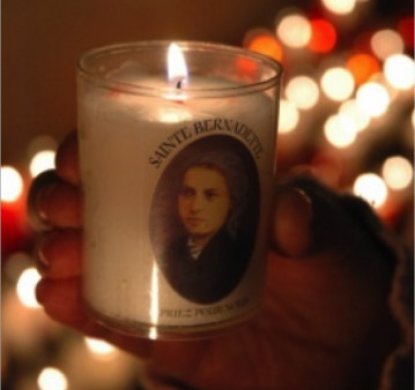 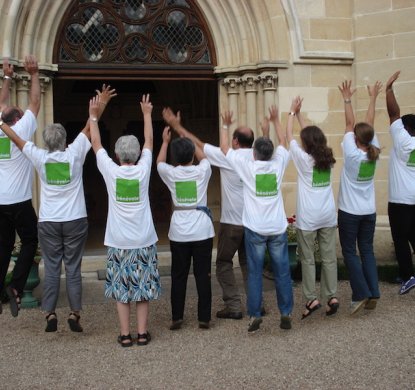 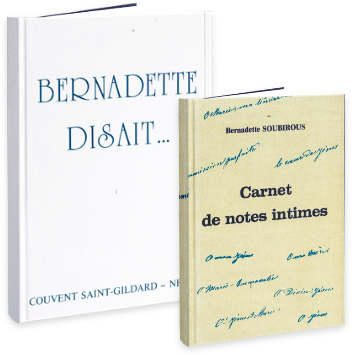 We are happy to offer you a selection of articles which you can order and have sent to you by mail.

Go to the shop 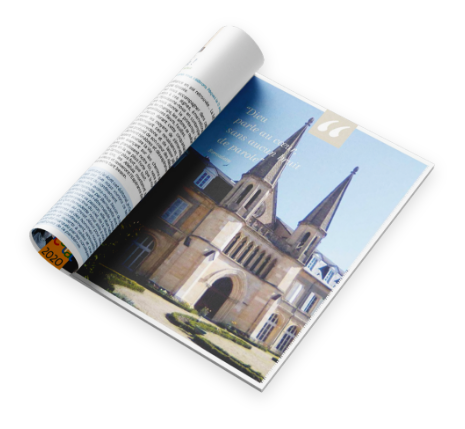 Three times per year, we publish the newspaper « journal de Bernadette » to inform you about the life in the Sanctuary, the events which have taken place as well as those which are to come.